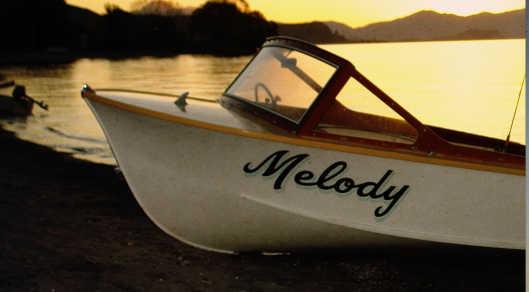 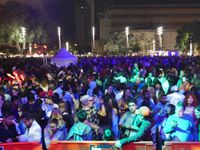 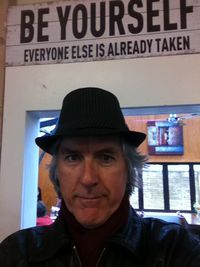 Mal McCallum Solo in The Summertime

Some cruisy afternoon music from myself , on the deck if it's sunny, in the heart of Mt Eden. 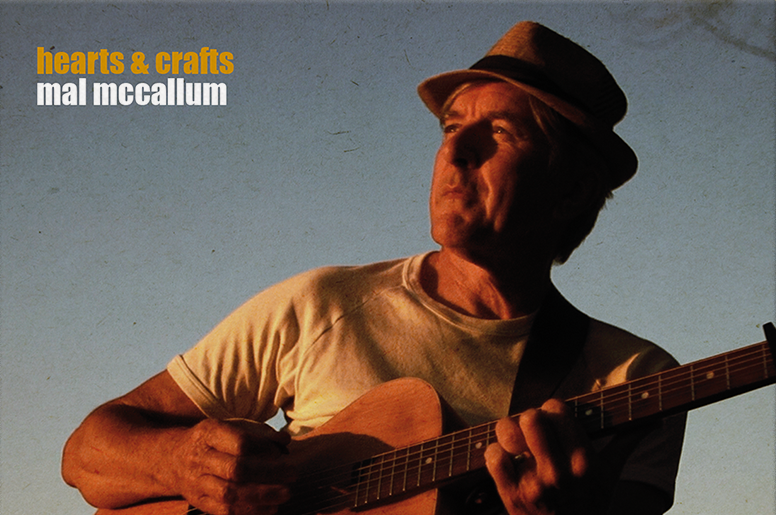 My latest album is called Hearts & Crafts -  I have two videos off this album on You Tube and FB  Check out Life Worth Livin and Love Come Rescue Me on my FB music page. I have some footage done for a third... for Me and Melody but this year has been a little peculiar to say the least!!

I'm updating  a lot more often with day to day stuff over in FB land, here.

Up date on my old album re-releases... it happening!! Thanks to Chris Caddick's work at Recorded Music here in NZ The Things We Need from WEA  ( now Warners ) is out on Digital now.  quite a blast to hear some of these old tracks, with a few old acquaintances playing on them. Re mastered for digital by Steve McGough at Stebbing Studios in Herne Bay back where it was recorded in 1976. We found an unreleased track, my version of True Love's Never Easy, a song that Mark Williams had recorded on his fab album Taking It All In Stride.

Listen to The Things We Need album 1976 Here

My Two Australian Albums for CBS (now Sony Music) Naked To The Sky (1978) and Victim in Paradise (1979) are due for digital re release soon, they sound pretty cool as well, from 30 years on ! I got to record with some true legends of the Ozzie recording scene...

Stepping Stones CD is from 2000

Listen to Above The Wires 2006 album on Spotify  Here.